A game where players become millionaires 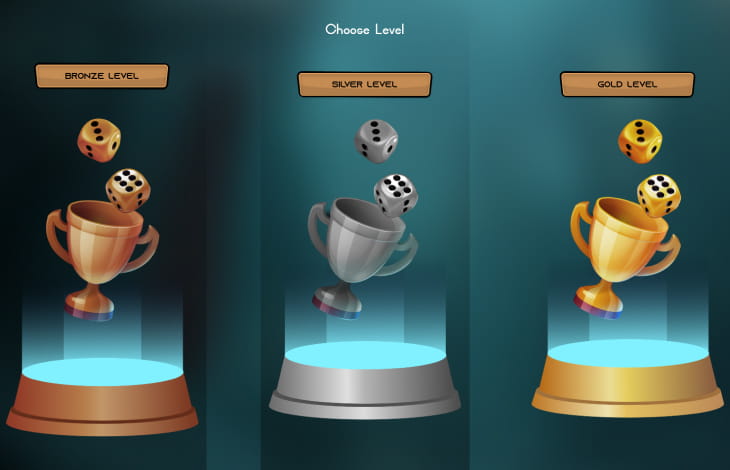 Dice have been used throughout history as a way of randomizing outcomes in games. They are usually six-sided, but there are also four-sided, eight-sided, ten-sided, twelve-sided, and twenty-sided dice. The six-sided dice is the most common which you will able to see in Bit5 Magnate.

Dice will be thrown or rolled and used to generate random results, which are used to determine the outcome of a BIT5 Magnate game and make turns by player. After one turn your dice will be burned.

Everyone can hold in one wallet up to 1000 Dices.

The company is your main asset in the game, which brings you both active and passive income while you own it.

To win at your level and move up, you must collect companies on one side of the playing field and you will automatically become a winner and receive the maximum prize of $10k to $1,000,000.

You can sell companies within the game or receive rent payments if someone gets your company as a result of a move.

In the Bit5 Magnate, there are some spaces you can land on that instruct you to draw a card from two unique decks.

Chance cards are one of those two decks.

Drawing a Chance card during gameplay typically means that the player can receive some additional bonus, but sometimes it can have negative consequences. 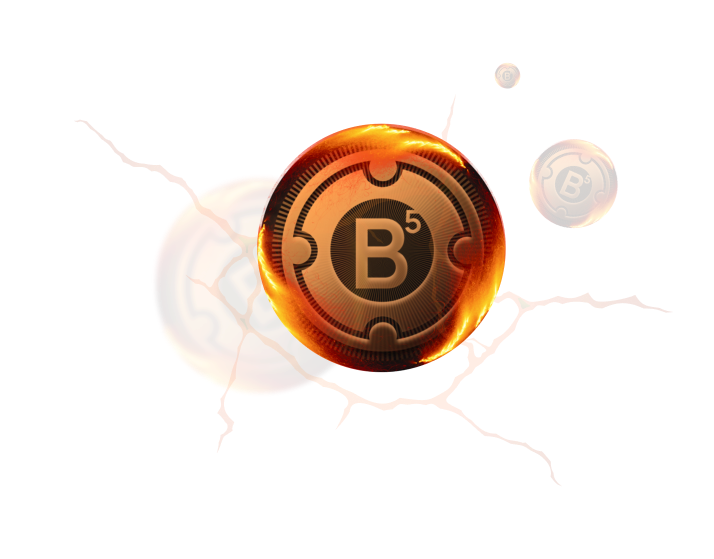